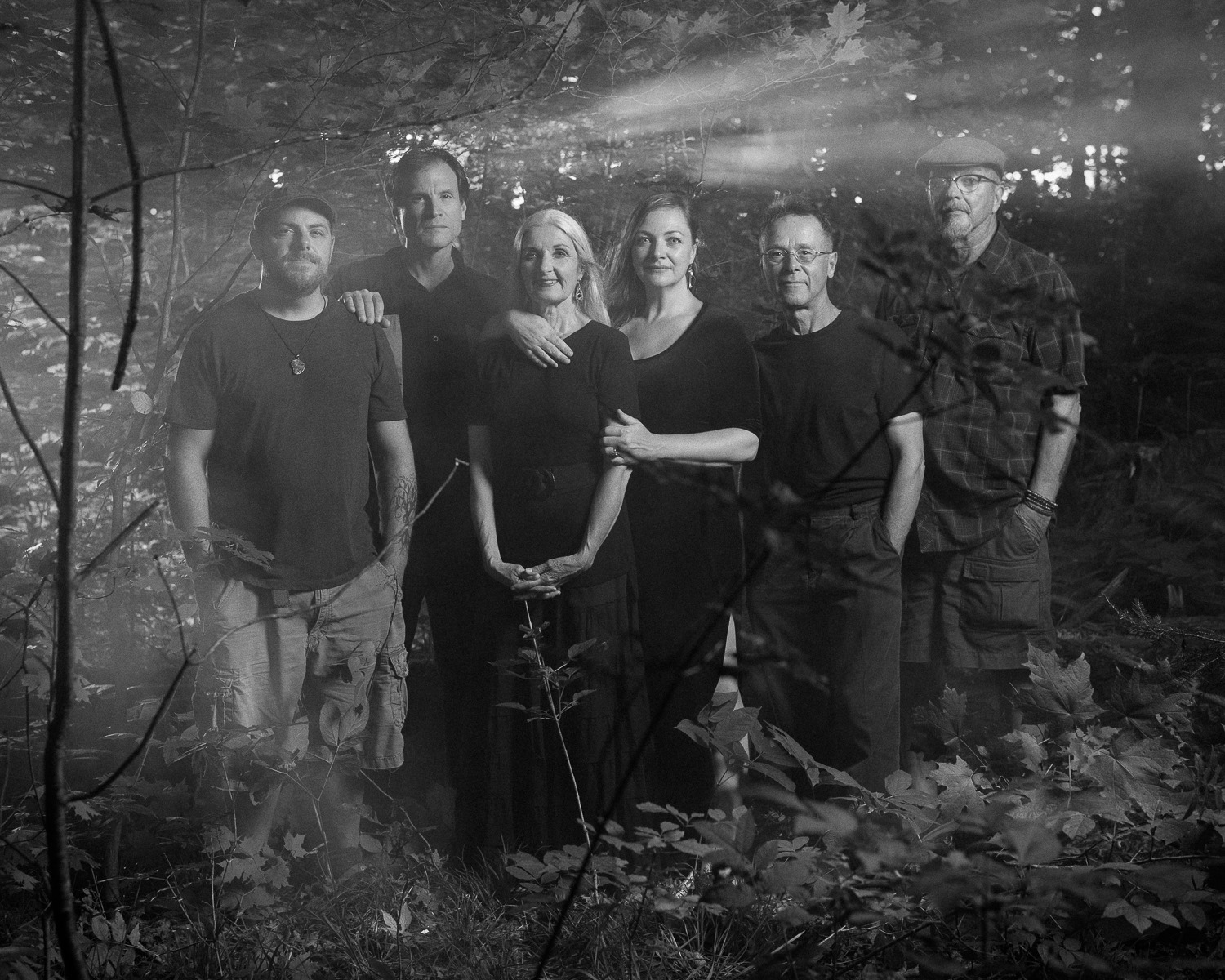 3 years ago, 2 song writers met unexpectedly at a New Years Party and rekindled a musical friendship. Fast forward to today, and that musical duo has evolved into the Salt Cellars, a 6-piece band that’s about to celebrate the release of their second album, Crooked Tree, on September 7th, 2019, at the Arlington in Maynooth.

The band truly captures the musical spirit of the area they call home. Their sound is a uniquely Canadian mix of folk, blues, jazz, rag, and country. It’s music that simply sounds good in this corner of Algonquin Park, and that’s why we had to have them perform at the inaugural HOWL. Virginia De Carle, one of the band’s songwriters, composes many of her lyrics while walking in the forest at work.

“I’m a forestry technician and so much of my inspiration for writing has come from being in the woods a lot, and walking in the forest… I’d have a pencil in my cruising vest and so I would write on the back of my maps if lyrics came to my head… There’s something about this area that’s very inspiring, it’s got a really magical feel to it for sure.”

Not only is the rugged rural landscape their inspiration, but the community itself. Rob Bersan, the band’s other song writer, is inspired by the delightful mix of locals who live in the area.

“I’m drawn to the history. It’s such a cool area. Like in Wilno, you had a lot of Polish folks who came over in the 1800s who mixed in with the Irish settlers from before… and then in the late 1960s all these hippies came up, the draft dodgers. And somehow it all worked. It’s really an eclectic mix of people.”

When I sit down to chat with the band it quickly becomes apparent why they’ve enjoyed so much success in a relatively short period of time: they are genuinely good people. They tell me they practice once a week in a “family supper” kind of atmosphere.

“This community, and being here, you’re away from all the stresses of the big city, and you have room to be imaginative and creative,” says vocalist Anne Wilde.

The band released its first album, Truth, in 2018, with only three members. The experience of recording influenced their evolution into a 6-piece. Whereas most bands might find it difficult to juggle schedules and strong personalities, The Salt Cellars have clearly thrived as a larger collective. Ron Kapitain, the band’s harmonica, accordion, and keyboard player, emphasizes that their strength as a band is everyone being grounded.

“One of our best compliments, I think personally, after a show people say ‘you guys look like you have so much fun together.’ And that’s what it’s all about. There’s a lot of love,” says Kapitain.

The Beatles famously wrote the lyrics “the love you make is the love you take,” and I think that philosophy rings true with the Salt Cellars’ approach to creating music. This is a tight group of creative people who inspire each other musically, and they clearly bond over their shared love of the Canadian woods.

“Sometimes we commute to practice, and we wonder, how did we get this amazing group of people together to play music? We didn’t seek anybody out. They just kind of fell into our path, everyone! We didn’t take an add out in the paper, we didn’t audition, it happened organically, and everyone gets along like family,” says guitarist/vocalist Rob Bersan.

Our vision for HOWL is to bring together the most passionate wildlife photographers in an inclusive and inspiring atmosphere. The Salt Cellars are the perfect local band to perform at HOWL on Friday, October 18th, 2019! Nothing brings people together better than good quality live music. And when your venue is South Algonquin, then the music just sounds that much sweeter.

15:50 – Can you hear the influence of your local geography in your music?

28:10 – What’s the difference between live performance and going into the studio? 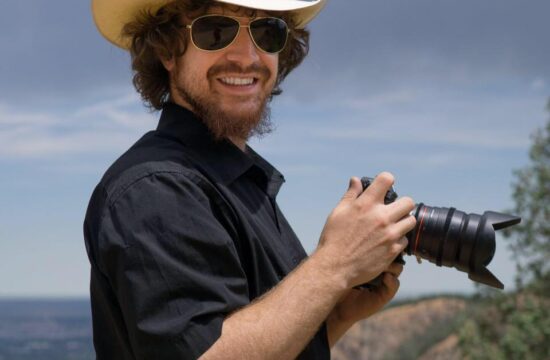 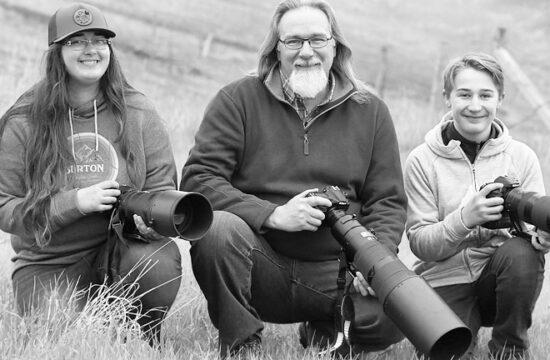 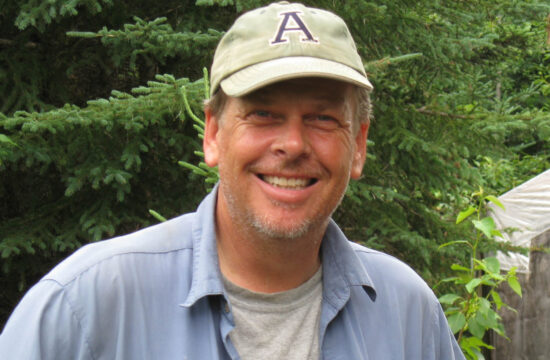